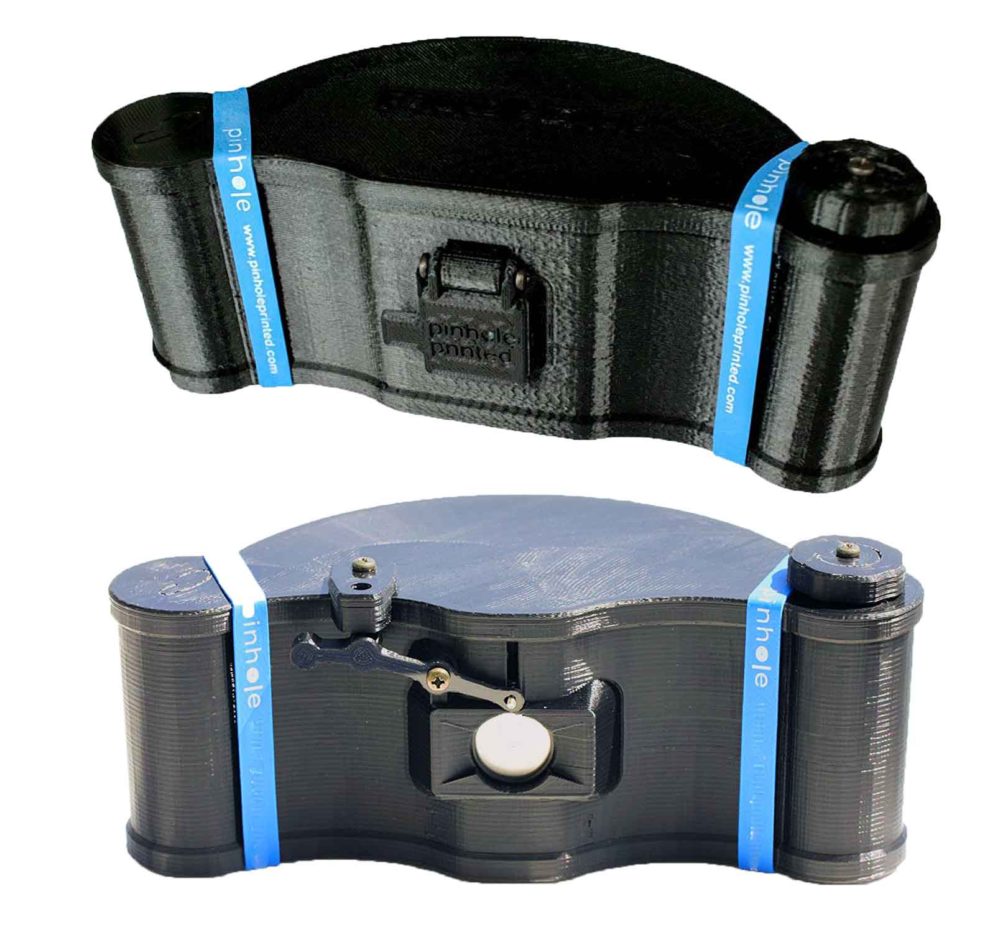 Clipper is, in my opinion, one of the best 6×18 pinhole cameras in the world, especially considering the low cost. Users have taken some amazing photos with Clipper.

Clipper has an extremely wide 135 degree field of view, with virtually no light fall off at the ends. In fact, the field of view is so wide that my finger shows up at the edge of my shots. This photo shows the finger shadow in the corner. 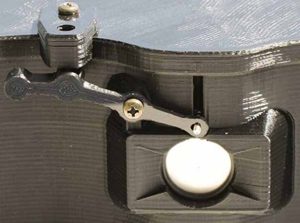 Clipper I’s shutter was remarkably simple and easy to make, but I felt it could be better still. Was a cable release really necessary? It’s another thing to lose or not have when needed. As well, many pinhole exposures, unless taken in broad daylight with fast film, need more than a few seconds exposure.[clear] 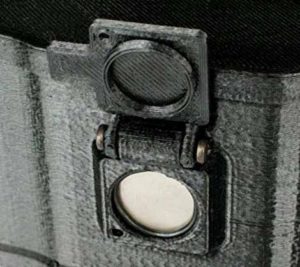 Clipper II is a redesign of Clipper I using the simple Flyer flip shutter. Everything else about Clipper I remained the same, save a few printability tweaks.

Making a product simpler is harder than making it more complicated. I thought Clipper I’s shutter turned out remarkably well at the time. Yet, using Flyer’s flip shutter has made Clipper II even better.

To clarify the choice, if you use a tripod or brace your Clipper on a stable surface, Clipper II is better. Clipper I is better only if your exposures are typically less than 10 seconds and you tend to set your Clipper down on a rock or other uneven surface without a tripod.

I use a tripod or tabletop Manfrotto and find Clipper II preferable in nearly all situations except exposures of less than 1 second. I can do 1/4 and 1/2 seconds reasonably well with a cable release, but not with the flip shutter.