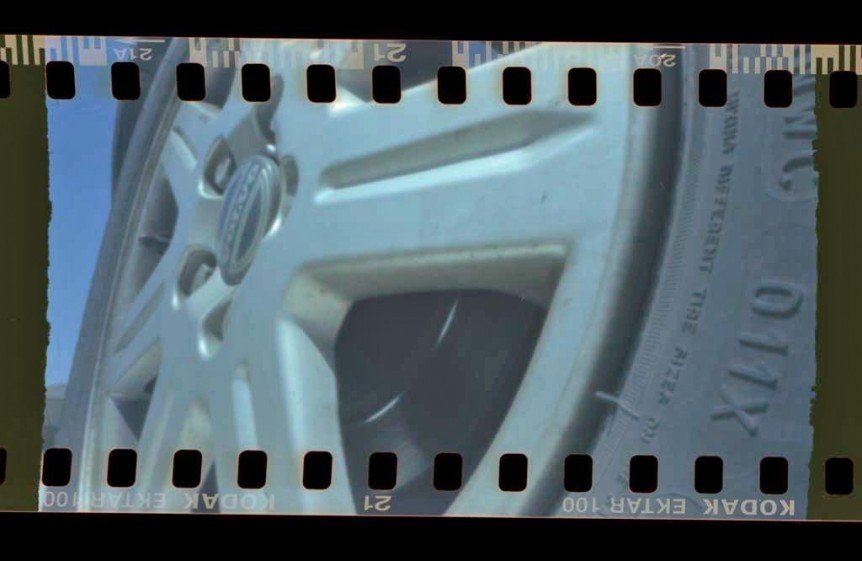 A while back, a couple of backers asked if they could use 35mm film in Flyer. I finally got around to it and yes, you can! I’ve designed an adapter that will work in any 120 format (or 620 format) camera with a flat film plane, including Flyer. It won’t work in a curved film plane camera such as Clipper since there are no guide rails for 35mm, but there are few of these cameras.

This adapter has top and bottom parts which exactly center the 35mm film in the middle of the 120 (620) format frame. Combined, the dimensions are the same as a 120 (620) spool, and the film is fully exposed, sprocket holes and all, leading to interesting effects. This adapter is open source (CC by SA 3.0) and can be freely downloaded and printed.

Using this enables the use of films not available in 120 format such as infrared, CineStill, and other specialty films. 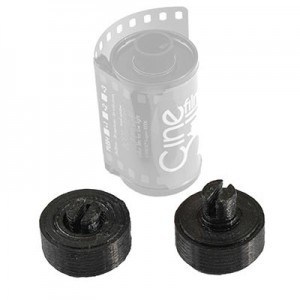 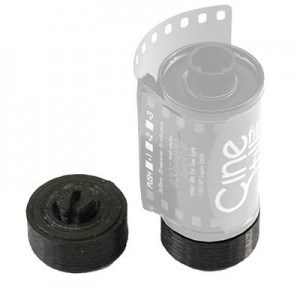 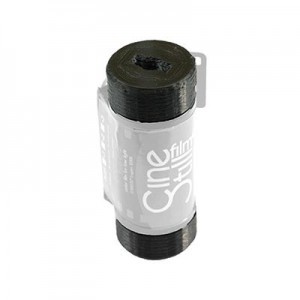 [clear][alert type=”warning” close=”false” heading=””]Do not force the adapters in. They should slide in with little force or can be wiggled  in with slightly more effort. Some custom-loaded and bulk-loaded 35mm canisters have thicker walls than commercial 35mm canisters. In these, the adapter may be an overly tight fit and you may need to file down the rims of the prongs with a nail file or sandpaper. Using force can break the prongs. If they are loose instead, a bit of tape or nail polish on the rims can increase the friction.  [/alert]